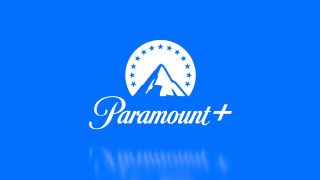 NEW YORK—Paramount+ is the next SVOD service that will attempt to draw viewers’ eyes when it launches next year, per ViacomCBS.

Original series from Paramount+ are also set for the SVOD platform, including a spy drama from Taylor Sheridan called “Lioness” and a reimagination of the popular “Behind the Music” series. New series from BET, Comedy Central, CBS, Nickelodeon and other ViacomCBS entities will also be developed for Paramount+.

In addition to the CBS All Access rebrand, Paramount+ will launch in new international markets in 2021, including Latin America and the Nordics.

“Paramount is an iconic and storied brand beloved by consumers all over the world, and it is synonymous with quality, integrity and world-class storytelling,” said Bob Bakish, ViacomCBS CEO. “With Paramount+, we’re excited to establish one global streaming brand in the broad-pay segment that will draw on the sheer breadth and depth of the ViacomCBS portfolio to offer an extraordinary collection of content for everyone to enjoy.”

It is expected that Paramount+ will have the same cost as CBS All Access, including options for ad supported and ad free versions.

Paramount+ is expected to launch in the first quarter of 2021.