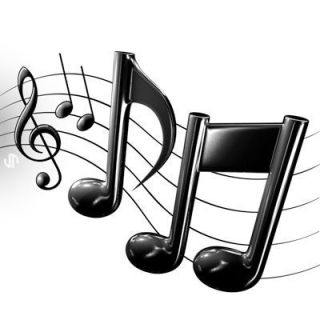 Hampshire, U.K.: Mobile DTVizens take note: mobile music is expected to generate annual revenues of $5.5 billion in four years’ time. So say the folks at Juniper Research. The figure compares to $3.1 billion in 2010. Juniper notes the happy implications for digital music, “which is propping up a failing industry hit by over a decade of widespread online piracy.”

“Initially, PC downloading and sideloading to MP3 players was the only way to go; but the development of mobile devices has now reached the point where they match the technical specs of dedicated MP3 players,” Juniper’s Daniel Ashdown said. “Add in connectivity--just one click to buy and download--along with all the other smartphone features, and there is no competition between the two. This is why sales of Apple’s iPhone are going to outstrip its iPod in the not too distant future.”

However, Juniper says piracy still remains a significant threat--both online and on the mobile. Juniper Research finds P2P file sharing migrating to mobile platforms, with BitTorrent applications now available on Android Market, for example. Juniper is recommending anti-piracy legislation be extended to mobile networks, particularly with the rollout of 4G.