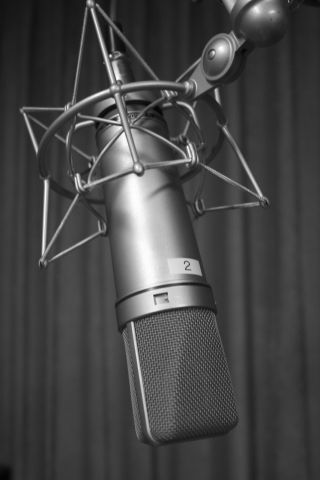 WASHINGTON: Two top House Republicans are leaning on the chairman of the FCC to put a stake in the heart of the old Fairness Doctrine once and for all. Federal Communications Commission Chairman Julius Genachowski has already vowed to do so, but the lawmakers want a date certain.

“When precisely will you eliminate the Fairness Doctrine and related regulations . . . ,” wrote House Energy and Commerce Committee Chairman Fred Upton (R-Mich.) and Communications and Technology Subcommittee Chairman Greg Walden (R-Ore.) in a letter to Genachowski today. “What is involved? Do you have the support of your fellow commissioners? How long will it take?”

The pair jumped on assassinating the Fairness Doctrine in the wake of a recent FCC oversight hearing in which Genachowski testified that the agency was following a presidential directive to eliminate unwarranted regulations. They asked Genachowski in a May 31 missive to eliminate the doctrine and related rules from the Code of Federal Regulations “as soon as possible.”

“Although the FCC has previously ruled that it would cease enforcement of the Fairness Doctrine and repeal the political-editorial and personal-attack rules, it has neglected to take them off the books,” they said. “We write to ask you to finish the job.”

Genachowski replied June 6, telling the lawmakers the FCC had already killed 49 outdated regulations and targeted 25 data-collection directives for elimination. He said the staff was peddling as fast as it could, and that he expected a recommendation on Fairness Doctrine codes “in the near future.” The lawmakers today asked Genachowski to define “the near future.” They also asked Genachowski to outline the agency’s plan to kill “other outmoded and economically harmful regulations.”

The Fairness Doctrine was created in the 1940s to provide equal air time to opposing viewpoints on controversial issues. Enforcement was abandoned in the late 1980s with the proliferation of media forms. It was resurrected in 2009 as a political football by Democrats tired of getting flamed by ultra conservative radio personalities. President Obama quickly kiboshed the notion, saying he did not believe it should be reinstated, but the horse was already out of the barn. Special interest groups lined up against the non-existent Fairness Doctrine, and the Senate passed a law banning its reinstatement. The bill languished, but the fear of the doctrine did not.

Religious broadcasters are particularly concerned because of the nature of their content. Commissioner Robert McDowell and House Speaker John Boehner (R-Ohio) both have assured the contingency that the Fairness Doctrine would not be resurrected. Vestiges, however, continue to persist, according to David Oxenford of Davis Wright Tremaine LLC. Discussion of a candidate in a political ad not sponsored by that candidate may trigger the “Zapple Doctrine,” during campaign periods.