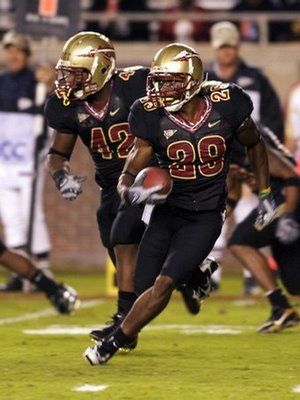 BRISTOL, CONN.: ESPN today confirmed its new 12-year deal with the Atlantic Coast Conference, which will include 3D game coverage. Reports first emerged in May that ESPN and ABC Sports had reached a $1.86 billion agreement for the broadcast rights to select ACC college sporting events. Details were announced today by George Bodenheimer, president of ESPN and ABC Sports, and John Swofford, ACC commissioner; and reported by ESPN’s Heather Dinich.

“ESPN and the ACC have reached a 12-year agreement for exclusive rights to every conference-controlled football and men’s basketball game, plus women’s basketball and Olympic sports matchups, and conference championships,” Dinich wrote at the sports network’s blog site.

“It will result in approximately 4,800 ACC events over the 12 years on ESPN’s television outlets, digital and mobile platforms, syndication and more,” Dinich said. “The college football portion of the agreement includes games on Saturday afternoons and nights, primetime Thursdays,

Select ACC games will be carried live on ESPN 3D and across the various ESPN networks, including the primary, ESPN2, ESPNU, ESPN Classic, International and Desportes. ABC will also broadcast games and carry the conference championship matchup.

Mobile, digital and syndication rights are included in the agreement. The deal provides for continued broadcast syndication of the games by Raycom Sports through a sublicense, and adds regional cable syndication.

The deal will yield around $155 million a year for the ACC collective, up from around $67 million annually under the current agreement with ESPN and Fox Sports.

Conference officials started shopping for a better deal last summer after the Southeastern Conference scored one for $3 billion, yielding $205 million annually over 15 years. The SEC struck its broadcast deal, which started this year, with CBS, ABC and ESPN.

Swofford told news outlets last July that he intended to seek a better deal for the schools so they could continue to compete. Each of the SEC schools receive roughly $16 million a year from the current contract. The ACC schools averaged around $3.1 million from the expiring contract. Clemson, for example was reported to receive $6.5 million. Under the new contract, ACC schools will receive an average of $12 million a year.