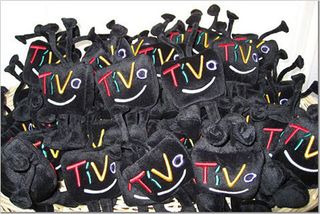 NEW YORK: Digital video recorders now make up a “substantial portion of ratings for some TV shows,” Nielsen says in its December DVR usage report. Nearly two of every five households has a DVR.

DVR adoption has grown steadily over the last four years due in part to the integration of the functionality into cable and satellite set-tops. As of September, 58 percent of DVR homes were recording on a cable set-top; 40 percent on a DBS set-top, and just 3 percent on a stand-alone device.

More details are available in Nielsen’s December “State of the Media: DVR Use in the U.S.” report.