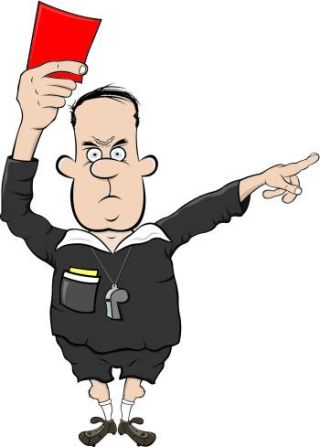 The Center for Copyright Information announced Oct. 18, 2012, the imminent launch of its Copyright Alert System (CAS), a system that allows Internet Service Providers to pass onto subscribers notices from content owners of alleged copyright infringement via peer-to-peer networks.

Announced in July 2011, CAS will convey a series of notifications. The first will educate subscribers with alerts. Then acknowledgement alerts will follow requiring recipients to indicate to their ISP that they have received notification of the alleged infringement.

If an ISP account continues to participate in alleged infringement, “enhanced alerts” with measures aimed at mitigating the activity will be sent, the center said. “These mitigation measures will vary by ISP and range from requiring the subscriber to review educational materials, to a temporary slow-down of Internet access speed,” a posting on the center’s website explained. Termination of the account is not part of the CAS program, however.

The center retained Stroz Friedberg, a global digital risk management and investigations firm, to evaluate the content community’s system for identifying alleged copyright infringement over peer-to-peer networks. Stroz Friedberg’s initial review of the methods used by MarkMonitor, which runs the system, found it to be accurate and to work properly, the center said.

According to the center, ISPs will begin rolling out CAS over the next two months. Stroz Friedberg also will review the technical process used by ISPs to match subscriber accounts with IP addresses provided by content owners, the center said.

The center has set up a process for those who feel they have been sent infringement notices in error. The American Arbitration Association will review requests from consumers to correct errors using an independent review program developed by the center.