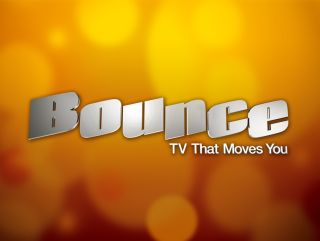 Bounce TV will debut Sept. 26 at high noon Eastern time, according to its founders. The debut will mark the launch of the nation’s first over-the-air TV network aimed at African Americans.

“September 26 will be an important milestone as we launch the first-ever independently owned and operated broadcast television network featuring African Americans," said Martin Luther King III, one of the founders, along with Ambassador Andrew Young.

The network also was picked by Belo Corp.’s KHOU-TV in Houston, the eighth largest African-American market in the country.