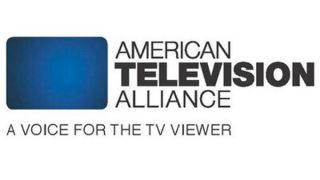 In its proposal, which was also supported by a group of newspaper associations and the National Association for Black Owned Broadcasters, NAB asked Congress to provide federal advertising funds for local media stations and allow them to qualify for the Paycheck Protection Plan. ATVA says the NAB proposal would classify each TV station as its own business, but says that the majority of TV stations are owned and controlled by large station groups.

“The PPP was designed by Congress to provide relief to small businesses in need, and is already stretched beyond its initial funding limitations,” said Jessica Kendust, ATVA spokesperson. “For NAB to suggest that even its very largest members be eligible for these funds once replenished, is not only misguided, but harmful to those who need it the most.”

“These conglomerates are obviously not ‘small businesses,’ nor are they simply collections of stations operating independently,” Kendust continued. “I urge our leaders in Congress to see through NAB’s misguided proposal and to direct PPP funds to the small businesses they were intended for.”