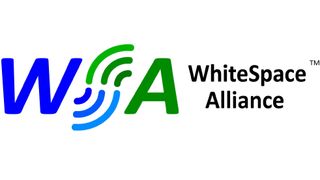 CHELMSFORD, Mass.—The White Space Alliance, a group advocating for the use of TV band white spaces for wireless applications, has said new use cases for the devices that will take advantage of unoccupied TV channels are emerging.

TV white spaces are used around the world and in some instances provide those without access to wireless internet service, including lower-income households and those in rural areas, with broadband service. They can be used to provide middle- and last-mile connectivity where it is not cost-effective to deploy wired infrastructure, said the White Space Alliance.

“Beyond its distance advantages, TV white space infrastructure is proving to be a versatile solution to a variety of communications challenges,” said Parag Naik, CEO of Saankhya Labs, a White Space Alliance member company.

Saankhya Labs technology has been deployed around the world. In New Zealand, its base station and customer premise equipment are being used to navigate logging machines through areas with dangerously steep slopes.

Another application used by a rural cable TV provider is based on Saankhya white space equipment and its Broadcast Radio Head. The technology allows the provider to intelligently direct video traffic over the air while using TV white space for two-way communications for interactive and educational TV, the company said.

The company’s technology is also being used in support of video surveillance and for backhaul lines for Internet of Things applications, it said.

The company’s products conform to international standards for wireless regional area networks. They are based on the IEEE 802.22 specification and comply with Wi-FAR.

More information is available on the White Space Alliance website.