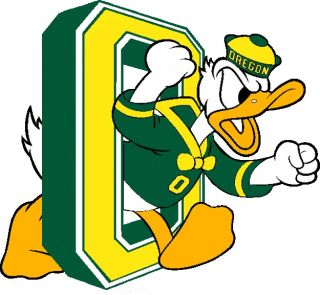 NEW YORK: Sports cable net Versus will make its 3D debut Saturday on Verizon’s FiOS TV systems with the clash between Oregon Ducks and the Cal Bears. The game is scheduled for 7:30 p.m. ET. The game marks Verizon’s first college football game in 3D. The telcoTV provider launched the format on FiOS this summer with the first-ever telecast of a Major League Baseball game in 3D. A National Football League match-up was carried in 3D on FiOS in March, and 3D movies on demand will become available later this month.

Versus will produce the 3D telecast with a separate production crew and equipment from the traditional HD game production. The network will have multiple 3D cameras placed strategically around the field, giving viewers camera angles not usually seen during 2D telecasts, as well as a completely different on-air team of announcers and reporters.

Wayne Larrivee, who calls games for the Green Bay Packers, will handle play-by-play duties for the 3D telecast. He will be joined by former NFL quarterback Erik Kramer in the booth along with Heidi Androl reporting from the sidelines. Versus will also produce an HD telecast of the game, with Ron Thulin serving as the play-by-play announcer, Glenn Parker providing color commentary and Lewis Johnson reporting from the sidelines.

The Versus 3D telecast will be available to all 3.3 million FiOS TV customers nationwide, but viewable in the format only by those with a 3DTV set and high-definition set-top box. The 3D version of the game will be carried on Ch. 1002; on Ch. 590 in HD and Ch. 90 in standard definition.