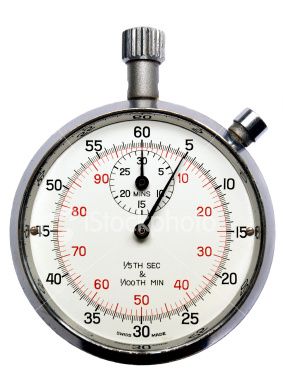 “Across ages 18-49, seven minutes per hour represents the upper limit of advertising load for which viewers will remain engaged, with just over 6.5 minutes being the middle ground for achieving maximum engagement,” says comScore’s Tania Yuki. “Importantly, this 6.5 minute threshold represents an ad load that is more than 50 percent greater than what is currently being served to online audiences.”

Yuki drilled down into online TV audience response in her recent white paper, “Great Expectations: How Advertising for Original Scripted TV Programming Works Online.” Research for the compilation revealed how much advertising people would accept in return for free programming.

Yuki said people surveyed were asked to select the length of video ads within a TV hour they felt was “negligible,” “minimal,” “long enough” and “too long.”

“We then conducted a sensitivity meter analysis to see where the results intersected, giving us the optimal length of video advertising per TV hour,” she wrote at comScore’s blog site.

The survey took into account age, income, platform preference, reasons for viewing online, satisfaction with TV and opinions on advertising.

Six per hour was “at the low end of expectations across all age groups, revealing that there is nothing to be gained by ever lowering ad loads beneath this threshold,” Yuki said.

This low end was similar across demographics, but the tolerance threshold varied. E.g., the 18-24 segment was more sensitive to ad loads than the 18-49. Even while one-fifth of those 18-24 found 10 minutes of advertising tolerable, that much ad time would alienate around 60 percent of viewers.

“Ad loads against original TV programming can be increased, but a one-size fits all approach will miss the greater opportunity,” Yuki said.

Her white paper is available for download at comScore.com.
- DMcA