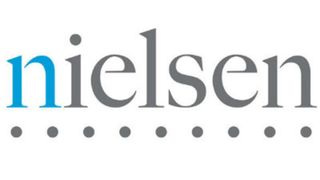 NEW YORK—Another sign that streaming has carved out a crucial space in the TV industry, Nielsen has released its first-ever weekly top 10 SVOD programs.

This initial list, which covered Aug. 3-9, only included content ratings from shows on Netflix and Amazon Prime Video, and was based solely on U.S. viewing through TVs. There is no word when over streaming services like Disney+, Hulu or Apple TV+ will be added.

The rankings are based on the amount of minutes consumers who have access to the platforms are streaming the specific titles during the week being measured.

As far as what people were watching the week of Aug. 3, it was a lot of Netflix. Netflix takes up all 10 spots on Nielsen’s list, with the Netflix original “The Umbrella Academy” earning the top spot. However, the rest of the top 10 featured older TV shows that originated off of Netflix, like “Shameless,” “Grey’s Anatomy,” “The Office” and “Criminal Minds.” Full list below.

Nielsen has been providing ratings for traditional TV programs since the 1950s.

For more information, visit Nielsen’s Top 10 page on its website.