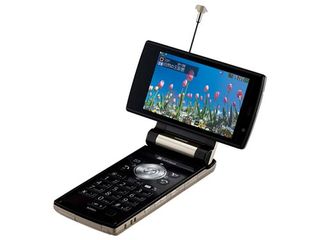 OMVC said it would evaluate “quantitative and qualitative usage for each of the selected device platforms.” The intention is to get more information on early adoption, use of pay services, interactive options and other usage habits. The research will be carried out this spring and summer.

“One of the key advantages of Mobile DTV is the built-in ability to measure viewer activity, giving broadcasters a much better picture of what consumers are actually watching, when they watch, and where,” said Brandon Burgess, OMVC president and ION Media Networks chairman and CEO. “We’ve selected Harris Interactive and Rentrak to perform this important service with devices that have a return channel, and we anticipate that this window into consumer behavior will help us deliver more relevant information and entertainment to viewers.”