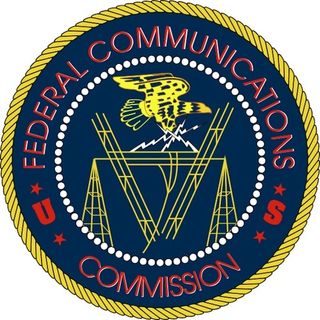 The FCC Media Bureau Aug. 24 denied a request from NAB and others to stay the sunsetting of the commission’s viewability rule that requires cable operators with hybrid digital and analog system to convert to all-digital systems or to carry digital must-carry signals in analog for analog-service subscribers.

The National Association of Broadcaster, Agape Church, London Broadcasting and Una Vez Mas sought the stay pending a judicial review by the U.S. Court of Appeals for the District of Columbia Circuit.

The FCC’s 2007 Viewability Order was established to make sure that following the completion of the DTV transition cable subscribers would still be able to view must-carry broadcast stations. At the time, the agency estimated that about 40 million U.S. households were analog-only cable subscribers.

The viewability rule requiring cable operators with hybrid systems to deliver analog versions of must-carry broadcast stations or convert to all-digital systems is not a permanent requirement, the agency said in its order. Rather, it was setup to sunset three years after the completion of the DTV transition, which occurred June 12, 2009.

On June 12, 2012, the commission released its Fifth Report and Order in the docket, which found it was in the public interested to let the rule sunset as scheduled. In deciding to allow the rule to sunset, the agency noted that 80 percent of cable subscribers now subscribe to digital cable service. It also reinterpreted the viewability requirement to mean hybrid cable system operators could allow set-top equipment to be used so must-carry signals could be viewed as long as the gear is available and affordable. The commission set up six-month transitional period till Dec. 12, 2012, during which hybrid cable system operators must continue to provide analog signals of must-carry stations in analog format to give the operators sufficient time get an adequate supply of the set-top equipment and to inform broadcaster and customers of the carriage changes.

In rejecting the petition for a stay, the commission relied upon a four-factor test set up in other cases where a stay was requested pending judicial review. The Media Bureau found that the petition did not satisfy any of the four factors.