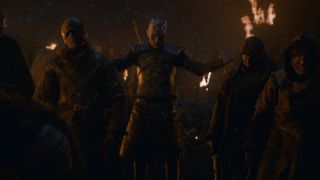 Working with Parrot Analytics, a TV content analytics company, Guinness quantified how viewers are engaging with TV shows around the world based on video consumption, social media and media coverage.

The latest edition of Guinness’ world records covers the TV landscape from 2019, identifying the most-in demand TV series across a number of categories. The results are as follows: