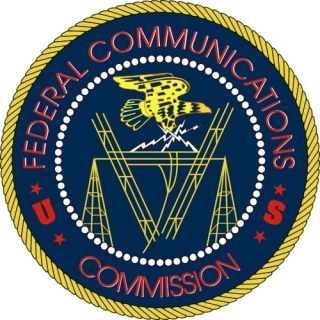 In a new ruling against KSQA-TV in Topeka, KS, the FCC has stated clearly that must-carry obligations are based solely on a broadcaster’s PSIP (program and system information protocol) and nothing else.

KSQA filed the complaint against Cox Cable, asking that its must-carry signal be broadcast on Channel 12, its current DTV channel. Cox, however, is currently carrying the local CBS affiliate, WIBW, Topeka (Channel 13) on Channel 12, and Cox informed KSQA that it preferred not to move WIBW.

After KSQA and Cox could not reach agreement on the request, Cox denied KSQA’s carriage request on the ground that KSQA’s PSIP Major Channel designation is 22, not 12.

“The primary issue before us is whether KSQA has a right to demand carriage on Channel 12 of Cox’s cable system when its over-the-air broadcast channel is 12, yet its PSIP number is 22,” said the FCC.

The FCC’s Media Bureau ruled flatly against KSQA, saying PSIP is the criteria for determining must-carry.

“Under ... our rules, KSQA’s channel positioning choice may attach only to its Major Channel Number as carried in its PSIP, namely Channel 22, and KSQA is incorrect that it would also have a right to carriage on Channel 12. Therefore, its demand that it be carried on Channel 12 must be denied,” the FCC wrote.

KSQA has also filed a request for the FCC to waive the channel 22 designation and substitute Ch. 12. The Media Bureau suggested it is ready to deal with that request to resolve the issue.

“We are aware that KSQA has filed a formal request with the Commission’s Media Bureau, Video Division, to waive its Channel 22 designation as currently contained in its PSIP, and to substitute that number with its over-the-air channel number 12, or, alternatively, it seeks to delete its PSIP Channel 22 designation completely,” the commission wrote. “Although we must dismiss KSQA’s Complaint to be carried on Channel 12, we do so without prejudice to KSQA renewing its carriage demand and, if necessary, filing a renewed carriage complaint after its petition to change or delete its Major Channel Number 22 is resolved. We are hopeful that a renewed complaint will not be necessary because Cox will comply with its carriage obligations in full after this ambiguity in KSQA’a digital Major Channel Number is resolved.”