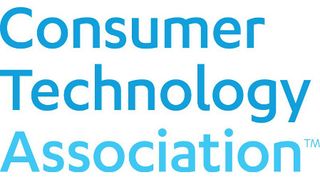 ARLINGTON, Va.—The Consumer Technology Association has officially put its support behind the FCC’s proposal that would allow for great use of TV white spaces (TVWS) by unlicensed white space devices, increasing broadband services in rural and underserved areas, it says.

The FCC submitted a Notice of Proposed Rulemaking on expanding the use of TVWS, which is portions of the broadcast TV band not actively used by TV stations, back in February; it was passed unanimously by FCC Chairman Ajit Pai and the FCC commissioners.

Politicians and organizations like the NAB have said that they support the effort, at the very least in most of its details.

CTA argues that the current coronavirus pandemic has highlighted the need for this proposal, specifically how “every household needs access to affordable broadband to connect to work, education, entertainment and life-saving technologies.”

“We applaud adoption of the NPRM and urge the commission to adopt the proposals therein—which reflect consensus between the unlicensed and broadcast communities,” CTA said.

The entire CTA letter is available on its website.