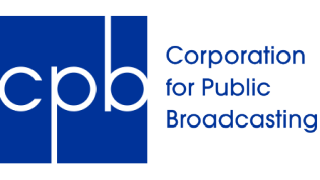 WASHINGTON—The Corporation of Public Broadcasting is seeking additional emergency relief funding from Congress in the amount of $175 million.

This is according to Current, which reported that Congress’ Public Broadcasting Caucus co-chair Rep. Earl Blumenauer (D-Ore.) shared the CPB’s request in a statement on May 7.

CPB initially received $75 million as part of the CARES Act in March, though it had requested $250 million, and the House was seeking sums of $300 million, per Current.

The $75 million was split evenly between public TV and radio stations, but this additional request of $175 million is being sought as state and university-run stations need funding to survive in this pandemic climate.