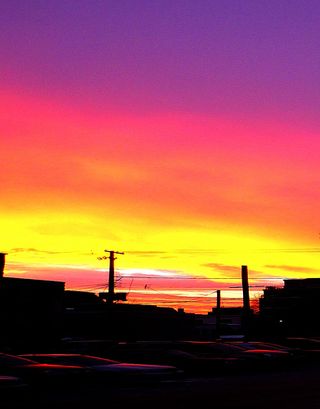 DALLAS: A senior Belo executive called for an inventory of the nation’s airwaves before reallocating TV spectrum for broadband. Speaking this week at Noble Financial’s Sixth Annual Equity Conference, Belo Senior Vice President and Chief Financial Officer Carey P. Hendrickson said the company agrees that a nationwide broadband plan is in order, but not at the expense of broadcasting.

“We believe a full and complete inventory of all spectrum, and its current use, should be undertaken before any reallocation of television spectrum is determined,” Hendrickson said. “It is not possible to fully explain the potential implications of the National Broadband Plan as many details are not explicitly spelled out.”

The FCC’s National Broadband Plan proposal calls for the reclamation of 120 MHz of the 300 MHz designated for broadcast television. Few broadcasters, if any, are on board with the idea. Belo is one of the 12 companies that reacted to the proposal by joining a consortium to push mobile DTV.

“Using existing licensed spectrum,” Hendrickson continued, “the service will allow us to provide content to mobile devices, including on-demand video, local and national news from print and electronic sources, as well as sports and entertainment programming. We’re excited about the prospects of this new venture and the possibility of further monetizing the investment we’ve made in digital television.”

Belo and other broadcasters have struggled to generate return on their DTV investments. The transition was especially hard on station finances during the years broadcasters had to run both digital and analog feeds. That expense was followed by an implosion of revenues during last year’s recession. Signs of recovery emerged during the fourth quarter of 2009 and appear to be continuing into 2010, Hendrickson said.