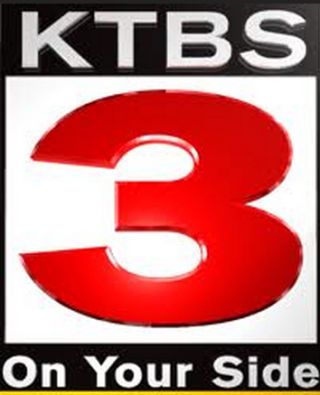 The FCC Media Bureau granted a request filed by KTBS, the ABC affiliate in Shreveport, LA, seeking a partial waiver of the commission’s new rule requiring full-power and Class A stations to upload their public inspection file to the FCC-run online database.

The new rule requires stations to have completed uploading all existing issues/programs lists currently in their public inspection file maintained at the studio to the FCC online database by Feb. 4.

Specifically, the station asked the commission to waive the rule as it relates to the KTBS issues/program list for the period of June 1, 1997, to May 31, 2005. KTBS based its request on the fact that the FCC has not yet renewed its license for the current eight-year renewal term and that uploading the issues/program lists ranging from eight to 16 years would be burdensome to the station and not benefit the public.

KTBS estimated that uploading the issues/programs lists would take a month of full-time work. The station also told the commission that no member of the public has objected to its renewal application filed in 2005 for the 1997-2005 renewal period. It also said it will continue to maintain the records for the prior pending renewal period in its file at its main studio and make them available to the public and will upload all the issues/programs lists for the current renewal term from June 1, 2005 to the present.

In its Memorandum Opinion & Order, the Media Bureau noted the license renewal deferral is not related to the station’s issue programming or documentation of the programming.

The commission reasoned that requiring a station to upload issues/programs lists from the prior period “may confuse members of the public that wish to participate in the current-term renewal process.”

In granting the station’s request, the Media Bureau noted there may be other stations facing similar circumstances as KTBS and that it was granting a waiver for other “similarly situated stations,” which it defined as a station with a prior renewal application that must be: “1) unopposed by any member of the public, and 2) deferred due to enforcement matters unrelated to the station’s obligation to air programming responsive to the needs and interests of its community or the recordkeeping related thereto.”