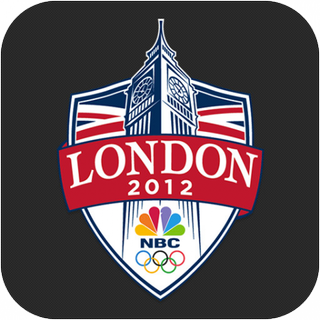 To get an idea of how much the Internet is impacting television these days, one needs only to look at NBC’s coverage of the Olympics. With roughly two weeks to go, the network’s website has already surpassed 1 billion page views — doing it in about half the time it took to reach that milestone in Beijing four years ago.

Statistics released by the network at mid-point show 75 million total videos have been streamed, up 182 percent from the Beijing games in 2008. There were 34 million live streams, up 333 percent over Beijing, and 744 million page views — up 160 million from the games in China.

NBC’s Olympics peaked at No. 1 and 2 as the top free apps for iPhone and iPad on Apple’s App Store. Cable, satellite and telco providers have officially verified a total of 6.2 million devices watching the games. The total unique viewers for NBCOlympics.com’s mobile website for the 2008 games from Beijing, China, was 2.8 million. London 2012, at the halfway point, was 5.2 million, proving significant smart phone penetration. As of Friday, Aug. 10, the NBC live app had already reported 7 million unique users, and the NBC Olympics app has had 2.7 million.

So far, NBC has provided little information on the impact of social media. There’s been no word of the progress of its partnerships with Twitter or Facebook or how many people have been sharing content to the social web from their social outlets.

Gabby Douglas, the gymnastics gold medalist, is the most clicked-upon athlete on NBC’s Olympics website, the network said. Through last week, her profile on the site had more than 18 million page views. That’s far above the second-ranked athlete, swimmer Michael Phelps, whose profile had just over 7 million page views.

The Pew Research Center for People & the Press found that 73 percent of Americans said they had watched at least some of the Olympics on broadcast television. That information is similar with NBC’s ratings, which have been strong throughout the games.

Pew also found that 17 percent of those participating in the survey had watched some of the coverage online. Twelve percent were following the results through social networks like Facebook and Twitter.