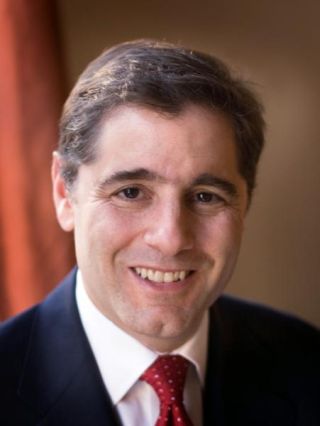 The chairman of the FCC challenged broadband providers as well as state and local leaders to work toward establishing a minimum of one gigabit Internet service community in every state by 2015.

Chairman Julius Genachowski, who presented the challenge at the U.S. Conference of Mayors Winter Meeting Jan. 18, 2013 in Washington, D.C., said setting up gigabit service in communities nationwide will hasten development of ultra-fast Internet speeds by creating a critical mass for the service.

“American economic history teaches a clear lesson about infrastructure. If we build it, innovation will come,” said Genachowski. “The U.S. needs a critical mass of gigabit communities nationwide so that innovators can develop next-generation applications and services that will drive economic growth and global competitiveness.”

It is hoped that answering Genachowski’s call for gigabit communities, dubbed the “Gigabit City Challenge,” will spur innovation and create new businesses and industries. According to the Fiber to the Home Council, 42 communities in 14 states have access to fiber optic-based Internet service.

Genachowski also has announced plans to create a new online clearinghouse of best practices to collect and disseminate information about how to lower the costs and increase the speed of broadband deployment nationwide, including creation of gigabit communities.

The FCC’s Broadband Acceleration Initiative is working to expand the reach of affordable broadband by streamlining access to utility poles and rights of way, and improving policies for wireless facilities siting and other infrastructure. Gigabit communities can also benefit from tens of thousands of miles of critical “middle mile” fiber infrastructure funded throughout the country by the Broadband Technology Opportunities Program run by the National Telecommunications and Information Administration (NTIA).