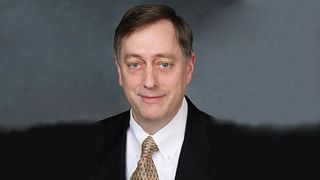 As broadcasters from around the world descended on Amsterdam last month for IBC2012, a variety of important issues, including the likelihood of a recession gripping Europe and beyond and the transformation of existing business models stemming from over-the-top delivery of content to second-screen devices, were top of mind for many.

For Mark Richer, president of the Advanced Television Systems Committee and chairman of the Future of Broadcast Television (FoBTV), however, the most pressing issue facing broadcasters is advancing development of a unified global digital over-the-air television system that serves the needs of tomorrow and positions broadcasters worldwide to make efficient use of their spectrum.

In this video interview shot at IBC2012, Richer discusses the goals that are set for FoBTV and the timetable of milestones he hopes to see achieved.