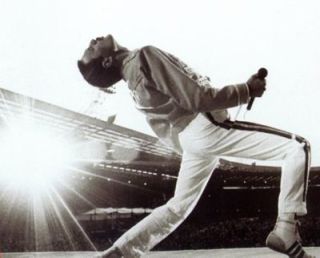 CYBERSPACE: It’s strangely mesmerizing after a while, even if you just catch every other word and the occasional recognizable phrase.

“Slash asterisk asterisk. . . so swap out DFS mapping. . . storage pack hash seven. . . We can get more picky about what ‘implore’ means precisely, asterisk for now, simply check and see if the page is in the page cache” intones the digital vocalization on Linux.fm, an online radio station that broadcasts a reading of the most recent stable version of the Linux kernel code. The recitation is done by eSpeak, an open-source text-to-speech synthesizer.

The Linux kernel is at the heart of a family of open-source operating systems commonly used in server technology. Omneon video servers, for example, are based on a Linux kernel “hardened and adapted for a real-time video environment,” a company executive said.

Linux.fm was created by Frederic Cambus, a self-described independent IT professional living in Australia and Poland. The site purports to have “111,011 base 2 tunes in our database, and we are working to add more. A new source file is selected randomly each time you load this page.” What’s more, if one reading isn’t sufficient, Cambus suggests opening the site in two browsers simultaneously.

Linux.fm is one of several online stations developed by Cambus, who clearly has a sense of the absurd. Whitenoise.fm is exactly that, although it has pink noise and brown noise as well for discriminating listeners of static. For those who didn’t get enough of the long plastic single-note horns during the 2010 World Cup, Cambus offers Vuvuzela.fm

“Vuvuzela Radio is a station dedicated to playing the sound of the vuvuzela, the famous South African blowing horn the whole world learned to love (or hate) during the 2010 World Cup. We are broadcasting non-stop, without commercial breaks, so you can get your full daily dose: Anywhere, anytime,” the site says.

For those who recognize the headline reference, here's Queen's ode to what radio once was: