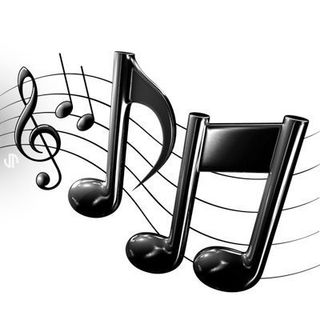 NEW YORK: Broadcast Music Inc. today announced revenues of more than $931 million for its 2011 fiscal year ended June 30. BMI is one of the largest managers of music rights used in TV shows. The company said the 2011 result is a record high that “continues an unbroken record of year-over-year increases stretching back more than 20 years.”

For the recently closed fiscal year, BMI announced distributable royalties of $796 million for the 500,000 songwriters, composers and copyright owners it represents.

“In addition to the strength of our repertoire, a key factor in our ability to grow revenues despite a challenging global economy is the enduring value of our core offering: the blanket license,” said BMI President and CEO Del Bryant said.

The structure of BMI’s blanket license became a legal flashpoint for broadcasters, who in 2009 sued the music licensing organization for adjustable fees in WPIX v. BMI. WPIX, Tribune’s New York CW station, was joined by 1,200 local TV stations in the suit filed in U.S. District Court for the Southern District of New York. The blanked license covers unlimited public performance rights of BMI’s library comprising more than 6.5 million works. TV stations, through the Television Music License Committee, paid BMI a total of more than $484 million for the last agreement period, from April 1, 1999 to Dec. 31, 2004, the lawsuit states. The TMLC andBMI have been periodically negotiating since then on new licensing terms, with broadcasters continuing to pay the fee set for 2004, when audiences began to fragment.

Broadcasters argued that BMI’s public-performance fees should correlate with this reduction in audience.

“This reality has brought with it a concomitant reduction in the value of public performances of BMI music being made by applicants, as fewer viewers are being exposed to any given musical work contained in applicants’ programming,” the suit said.

Broadcasters asked for a fee “carve-out” on music licensed directly with a composer or publisher. BMI in March asked the court to deny the adjustable-fee blanket license request on the grounds that it also offers a per-performance license, and that it is not required under precedent to offer broadcasters a carve-out. Judge Louis L. Stanton denied BMI’s motion in April. Both parties must now agree to rates and terms of their next agreement, which likely will include the carve-out.

BMI said that in 2010, it processed almost 100 billion copyright transactions on behalf of its members
~ Deborah D. McAdams