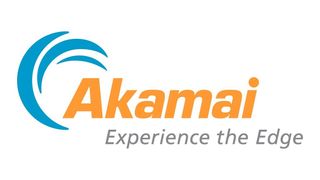 CAMBRIDGE, Mass.—Akamai has announced a range of new steps aimed at protecting streamed broadcast content, including a provision giving rights holders the ability to execute immediate shutdowns of unauthorized streams or the source of piracy.

In a blog posting, Akamai’s Chris Nicholson laid out the content protection strategy, including the immediate stream shutdowns.

“Access Revocation can work on its own or integrated with either the Friend MTS or NAGRA watermarking solutions to be part of a formidable ‘prevent-discover-enforce’ content security posture,” wrote Nicholson.

Immediate halts to illegal streams are particularly important for live sports where the rights holder’s ability to make the most money from the event being covered normally is greatest during “a narrow window of competition,” he said.

Nicholson quoted from an interview by SportsPro with BeIN Media Group Chief Executive Yousef Al-Obaidly underscoring the urgency with which pirate sites must be shut down, particularly when it comes to sports. “You either make your money now or you don’t make money,” the blog quotes him as saying in the interview.

According to the blog, the company has taken other steps to fight piracy, including protecting against credential theft, system hacking, rebroadcasting, stolen streams and VPN abuse. Akamai has also signed on various partners with unique watermarking solutions to its content security ecosystem. They include:

The same ecosystem also has the ability to protect linear/simulcast streaming and video on demand, Nicholson added.