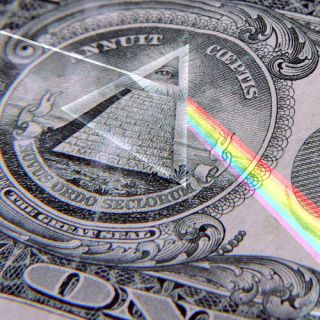 WASHINGTON: (From The Leslie Report)--Are congressional efforts to add an engineering assistant for each commissioner in jeopardy because of a high price tag? Possibly.

The Congressional Budget Office has issued a cost estimate of $7 million over four years to implement S.2881, a measure from Sen. Olympia Snowe, R-Maine.

S. 2881 would authorize the FCC to appoint an electrical engineer or computer scientist to the staff of each of the agency’s commissioners. The bill also would authorize the appropriation of $1 million in fiscal 2011 and 2012 to check out the commission’s technical and engineering resources, to see whether it has adequate resources to evaluate the technical aspects of its rulemaking decisions.

We last told you that the bill had been reported out of the Senate Commerce Committee in March; it is not yet slated for a vote on the Senate floor.

The CBO estimate (PDF) of $7 million is over a four fiscal-year period, from the late part of 2011 through late 2015. The CBO didn’t break out where those costs come from. Seven million divided by four years divided by five commissioners is about $350,000 a year. According to the U.S. Office of Personnel Management, the top General Service pay scale for 2010 in the Washington area is $155,500 a year, and that’s for the highest possible level, a GS15, Step 10.

One engineer in the know on this issue figures that if you add in FICA, 401k matching and medical insurance probably tacks another $45,000 onto those annual salaries, so he’s guesstimating the real cost of those salaries at $200,000 per year per engineering assistant. So where is the other $150,000 per year going, he wonders?