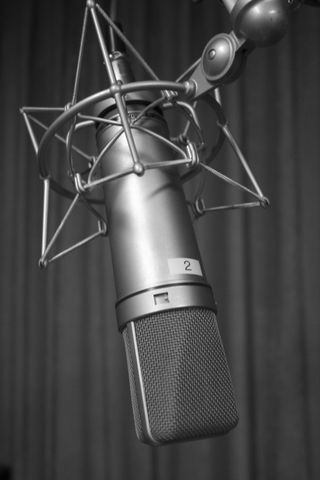 “The elimination of the obsolete Fairness Doctrine regulations will remove an unnecessary distraction,” FCC Chairman Julius Genachowski said in a statement. “As I have said, striking this from our books ensures there can be no mistake that what has long been a dead letter remains dead. The Fairness Doctrine holds the potential to chill free speech and the free flow of ideas and was properly abandoned over two decades ago.”

The move comes in a commission sweep of rules and dead proceedings at the request of the White House. The Fairness Doctrine, adopted in the 1940s, ordered equal time for opposing viewpoints on broadcast outlets. Enforcement was abandoned in the 1980s, but its specter became a political football in 2009 when Democrats invoked it over ire with ultra-conservative talk radio.

President Obama said he opposed resurrecting the Fairness Doctrine, but that was not enough to calm the waters. Religious broadcasters were particularly concerned because their very content gives rise to opposing viewpoints. Two top House Republicans, Fred Upton (R-Mich.) and Greg Walden (R-Ore.) called upon FCC Chairman Julius Genachowski in June to eliminate Fairness Doctrine rules once and for all. He said today that he'd pressed to do just that by the end of this month.

The FCC also killed the broadcast flag, a code that was to be embedded in to HDTV content to prevent copyright violations. Public-interest groups fought the flag and convinced a federal court to enjoin the FCC from enforcing it.

The FCC said that today's action brings the total of eliminated outdated rules to 133. It also said broadcast applications had been reduced by 30 percent. The process continues, with 25 more data sets on the chopping block.

“Our work is not done,” Genachowski said. “I have directed each bureau at the FCC to conduct a review of rules within their areas with the goal of eliminating or revising rules that are outdated or place needless burdens on businesses. We are also in the process of developing a retrospective review plan, pursuant to the recent Executive Order.”