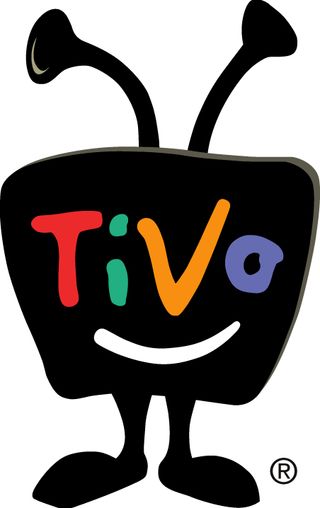 ALEXANDRIA, VA.: TiVo lost a ruling with the U.S. Patent and Trademark Office in its ongoing dispute with Dish Network and EchoStar. The USPTO issued a final ruling rejecting TiVo’s patent claims regarding its time-shifting technology. The decision marks the second review of TiVo’s claims by the Patent Office and comes as a federal appeals court reconsiders its own previous ruling in TiVo’s favor.

The U.S. Court of Appeals for the Federal Circuit in Washington granted an en banc review to Dish Network last month. It ruled against Dish in March and granted TiVo $303 million in damages. The May review vacated that ruling.

TiVo is also embroiled in legal claims against AT&T and Verizon over its digital video recording technology. Microsoft has countersued TiVo on behalf of AT&T.

Dish and EchoStar, both based in Englewood, Colo., reacted to the UPSTO ruling.

“We are pleased the Patent and Trademark Office issued a Final Office Action maintaining its rejection of the software claims of TiVo’s patent,” the satellite companies said in a joint statement. “These software claims are the same claims that EchoStar was found to have infringed in the contempt ruling now pending for en banc review by the Federal Circuit. In the final office action, three examiners of the PTO considered TiVo’s response and, in a detailed 32-page decision, finally concluded that the software claims were unpatentable in view of two prior art references.”

TiVo, based in Alviso, Calif., said, “While TiVo is disappointed with this recent PTO office action, this is just one of several steps in the review process. We will continue to work with the PTO to explain the validity of the claims under review. It is important to note that TiVo received a ‘final action’ holding several claims invalid during EchoStar’s first reexamination request at this juncture only to have the PTO ultimately uphold the validity of all claims of the patent.

“Moreover, the PTO proceeding is separate and apart from the ongoing litigation against EchoStar and does not impact the current United States Court of Appeals en banc review of the district court’s finding of contempt against EchoStar and the related injunction.”
-- Deborah D. McAdams

See...
May 14, 2010: “Federal Court Agrees to Review TiVo-Dish Ruling”
Dish Network won a full-court review from a federal appeals court for its ruling in the case involving TiVo. The U.S. Court of Appeals for the Federal Circuit in Washington granted an en banc review to Dish, which it ruled against in March. Friday’s ruling vacates the one issued in March that left Dish owing TiVo damages of around $303 million.