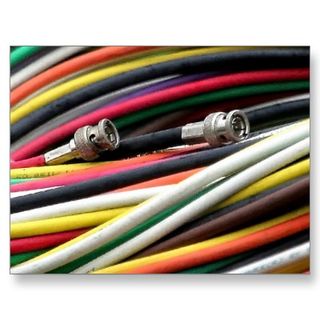 LOS ANGELES: The Parents Television Council today said it filed an amicus with the U.S. Ninth Circuit Court of Appeals to hear a case for unbundling cable programming. Brantley v. NBC Universal is a class action antitrust suit filed with the court in Pasadena, Calif., naming NBCU, Viacom, Disney, Fox, Time Warner, Comcast DirecTV, EchoStar and others as defendants. The court tossed the case out last month, ruling that selling channel packages did not violate the Sherman Act.

The PTC said it was joined in its brief by several organizations, including the Consumer Federation of America, Concerned Women for America, Morality in Media, Family Research Council Action, Citizens for Community Values, Arizona Family Council, and Illinois Family Institute.

“Currently, consumers who subscribe to cable and satellite television services are forced to buy bundles of cable network programming, much of which they do not want and do not watch,” PTC chief Tim Winter said.

The court dismissed the plaintiffs first complaint without prejudice on the grounds that it “failed to show that their alleged injured were caused by an injury to competition.”

The plaintiffs then amended their complaint and went after cable companies for squeezing out independent programmers. That proved too complicated and the group backed off, triggering a dismissal.

“The plaintiffs here have not explained how competition--rather than consumers--was injured by the widespread bundling practice,” Judge Sandra S Ikuta wrote. “The complaint included no allegations that programmers’ sale of cable channels in bundles has any effect on other programmers’ efforts to produce competitive programming channels or on distributors’ competition on cost and quality of service. In the absence of any allegation of injury to competition, as opposed to injuries to consumers, we conclude that plaintiffs have failed to state a claim for an antitrust violation.”