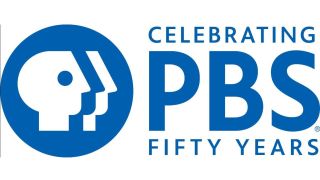 WASHINGTON—PBS is celebrating its golden anniversary this week, as the public media provider first began operations 50 years ago.

The Corporation for Public Broadcasting established PBS in 1969. PBS’ first broadcast was “The French Chef” with Julia Child. Today, PBS has 330 member stations serving all 50 states, Puerto Rico, Guam and American Samoa, offering more than 1,200 hours a year of programming to fulfill its mission of educating, inspiring, entertaining and expressing a diversity of perspectives.

This year, amid the COVID-19 pandemic, PBS has been a key educational resource for educators and families with school closures. According to CPB, PBS serves 3.1 million American homes that do not have access to cable or the internet. PBS has also offered programming in response to incidents like the death of George Floyd and the ensuing protests, including films and specials focused on race relations in America, as well as providing resources to educators to share with their students.

“In the 50 years since CPB established PBS, the organizations have worked together to provide a valuable service to the American people and to ensure that public television maintains the highest standards of quality, accessible to all,” said Pat Harrison, president and CEO of CPB.

PBS invites people to share their memories of the broadcasters’ first 50 years by using hashtag #PBS50.