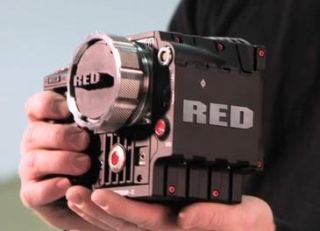 WASHINGTON: Imagine buying a $58,000 camera and taking it apart piece by piece. That’s what the Federal Communications Commission has done with the RED Epic-M cinema camera. The latest camera from RED Digital Cinema is shoots in 5K resolution in a chassis not much larger than a DSLR, weighing in at just five pounds without a lens.

The expensive camera is not widely available. “Lord of the Rings” director, Peter Jackson, is shooting “The Hobbit” in 3D on 30 hand-machined RED Epic-Ms. “Avatar” director James Cameron ordered 50 Epic-Ms, according to engadget. Digital FX, a post-production house in Baton Rouge, La., has Epics available for rent.

Compatible Electronics of Lake Forest, Calif., did the breakdown and provided the test report for the FCC. The complete set of breakdown photos is at the FCC’s documentation website. The FCC broke it down to certify that is was Part 15 compliant.