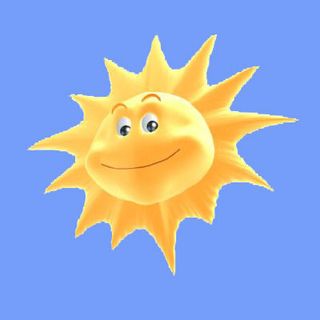 MONTEREY, CALIF.: SNL Kagan says the U.S. advertising market is recovering after two tough years. The total ad market is projected to reach $210.5 billion this year, up nearly three percent following declines in 2008 and 2009. SNL Kagan forecasts the market will continue to grow, reaching $214.3 billion next year and $275.8 billion by 2019.

The platforms expected to have the strongest growth this year will be mobile, broadcast TV stations and Internet, while business publications and newspapers will post the biggest drops. Kagan said old-media sectors are unlikely to recover from the migration of ad spending toward new media.

“New media, such as mobile and Internet advertising, continue to boom, while old media, particularly print, is increasingly losing its relevance. Dollars are shifting into new platforms and those drawing the most eyeballs, such as cable TV,” said Kagan’s Derek Baine. Cable’s take is projected to grow to $30.2 billion in 2011 and $55.1 billion by 2019, up from $12 billion in 1999.

Kagan’s U.S. ad market forecast follows one issued by PricewaterhouseCoopers in June, predicting U.S. ad revenues to grow 2.6 percent annually to reach a total of just $180 billion in 2014. That’s significantly less than Kagan’s projection of $214.3 billion in 2011, but both firms agree that print is contracting and unlikely to recover to pre-Internet levels. PwC said Internet ad spending would surpass that for newspapers for the first time this year.
-- Deborah D. McAdams

See...
June 15, 2010:“Advertising Won’t Rebound to ’07 Levels”
“Advertising revenues remain fragile in nature and spending is unlikely to return to former levels. By 2014, the U.S. advertising spend is expected to still be 9 percent below its level in 2007.”