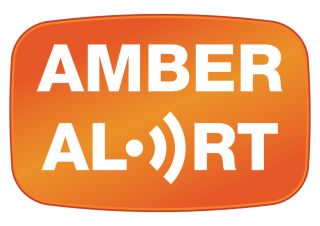 LOS ANGELES: An AMBER Alert issued on Monday in Los Angeles was barely audible on at least one radio station. TVB’s Deborah McAdams was listening when KCRW, the National Public Radio affiliate at Santa Monica College, carried the alert at approximately 5:10 a.m. The opening and closing codes worked properly, breaking into the regular broadcast and returning to it. But the alert itself ran at roughly half or less of the volume of the surrounding broadcast and was so full of noise it was barely audible. Robert Gonsett, a veteran Southern California radio engineer, followed up with KCRW’s chief engineer, Steve Herbert, who said the source party sounded too far from the microphone.

“I reviewed the audio from this alert still contained in our EAS 911 unit and found in fact the audio was very low, as if the person voicing was simply off mic,” Herbert wrote in a correspondence.

The alert originated with the Los Angeles Count Sheriff’s Department at 4:55 a.m., and was picked up by KCRW from KFI-AM, one of the two primary Emergency Alert System radio stations in the Los Angeles basin. KCRW often carries AMBER Alerts as news items rather than EAS break-ins, so audio discrepancy is typically not an issue. However, in the event that more alerts are carried as break-ins, local AMBER Alert and EAS authorities are following up on the incident.

The alert involved a man who fled the state with his two young daughters. The 34-year-old man is reported to have threatened and abducted taken 6-year-old Natalya and 2-year-old Katelyn Litwin from their home in Bellflower. The man, Stephen Litwin, was said to have turned himself in Utah after he heard about the AMBER Alert.